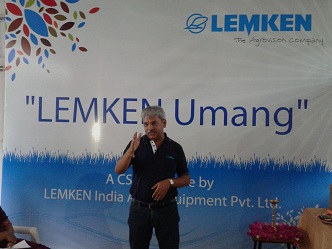 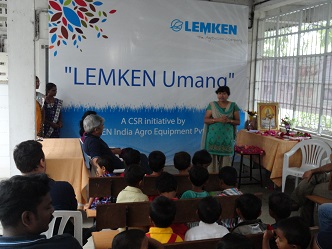 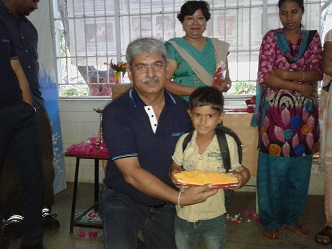 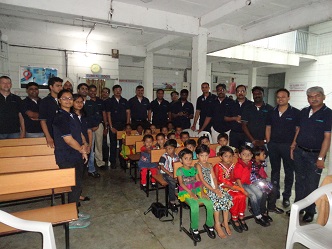 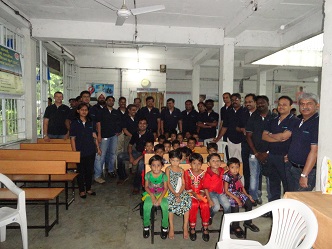 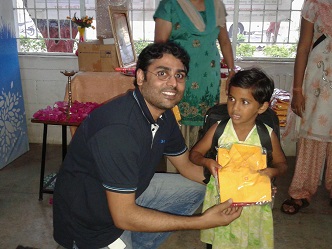 LEMKEN as a specialist manufacturer of agricultural machinery for soil cultivation, seeding and crop protection is also committed towards addressing social issues. LEMKEN India initiated and launched its first series of CSR program named "LEMKEN-Umang" with the objective to spread joy and happiness. Our CSR program focuses on the rural areas by supporting Farming community with education, technical expertise for soil cultivation.

LEMKEN India conducted its first ever activity by joining hands with an NGO called "Ecumanical Sangam" which is an NGO run in Nagpur. The NGO runs a school named "EKTA SANGAM" at Brahmani village around 45 Km's away in outskirts of Nagpur. The NGO also runs hospital, organic farming, technical training institute. LEMKEN India as a philanthropic partner has joined hands with NGO with an objective to spread education by doubling the strength of children and by supporting the school in terms of study & stationery material, tuition fees, uniforms, infrastructure for clean drinking water and other basic need of the school.

This NGO also grows the organic vegetables and grains in their own farms which in turn is offered as meal to the children's studying in the school. LEMKEN India provided them with the technical know-how and quality implements for the seedbed preparation of their farm.

The first ever activity was kicked-off on 15-07-2014, in the presence of all management team of LEMKEN & Ecumanical Sangam. The response of teachers as well as children's was filled with joy and happiness which lead to achievement of an initial step towards the project "LEMKEN-Umang".

LEMKEN India has celebrated its 5th Anniversary on 2nd November’17 in the... read more